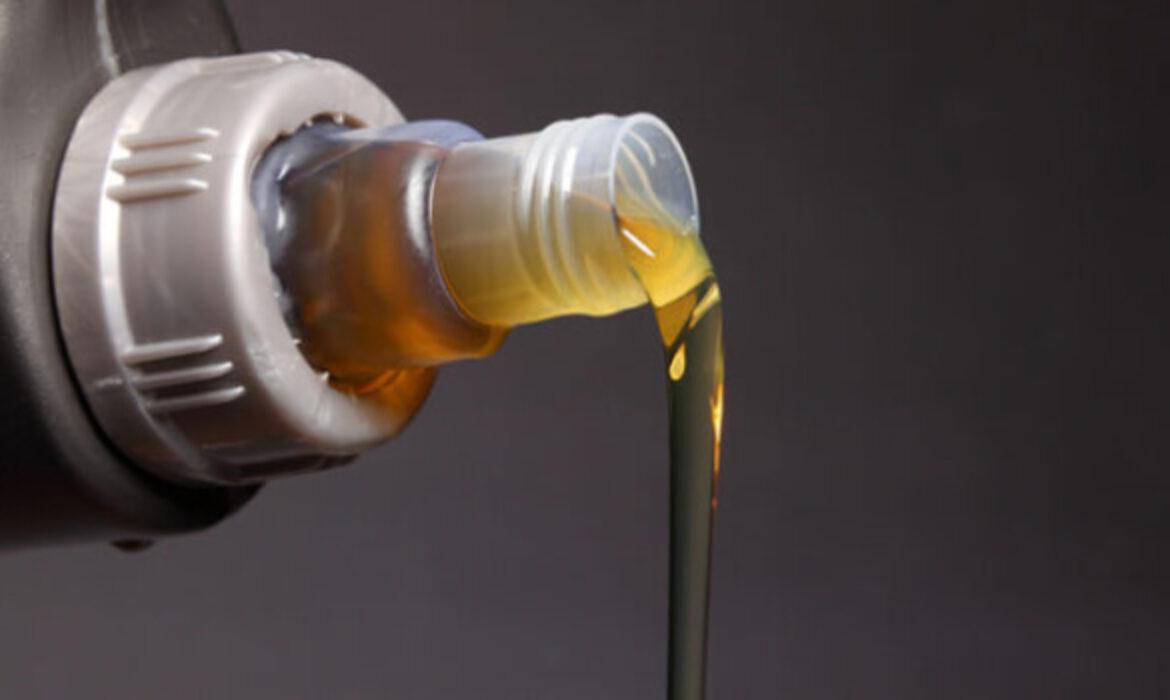 Why Does Motor Oil Need Additives?

Oil is the lifeblood of a car. It keeps the components healthy and makes sure the parts keep on moving. There is a lot more that goes into your oil than you might think, however, depending on your purposes and how you use your car, you may want to consider a motor oil additive. These specially-formulated chemicals can help improve your engine’s performance and longevity without breaking the bank.

Modern oils are better than older oils, yes. But are they engineered with a speciality in mind? No – they are general lubricants for a wide range of operating conditions. If you want the best performance or the longest wear protection in severe conditions, you need to look for a specialist. That’s where we come in.

Why Does Motor Oil Need Additives?

For most regular cars, motor oil additives may be all-purpose and function. Usually, these additives decrease engine wear and friction and can increase fuel efficiency. More specific issues, such as rust, pollution or engine smoking, can be solved by other additives.

With the following ingredients, some common issues are often discussed. Within a single additive, all of them can be found:

Viscosity applies to the oil thickness, which defines how quickly the piston passes through it. The oil will stick and turn gummy when the viscosity is too high. It will flow rapidly if it’s too low, closer to the consistency of water. It doesn’t even have patience for its different advantages to be left on the metal as the oil travels this fast. With the temperature, viscosity also varies. VIIs may help restrict this activity, holding oil around temperature ranges at a more steady viscosity.

A vehicle cannot escape the elements of nature. It has to face water, salt, wind on a regular basis. Vehicles being made of metal parts need to be protected against such elements so as to increases the life of the vehicle and also the safety. The Corrosion Inhibitors maintain the engine in good condition, and avoiding rust and corrosion will help. Avoid sudden breakdowns or accidents by using these additives

These chemicals tend to protect machine parts over time from wear. To create a shield, they usually form a film on the surface of the metal. One of these is zinc dialkyldithiophosphate (ZDDP), from which older cars will benefit, in particular. An significant part of corrosion resistance is zinc. New cars do not require it as much, however so oil producers, by necessity, avoided using zinc

Another inhibitor is designed to clear the metal and body parts both internal and external from the effects of residues that accumulate over time. These residues lead to lower performance or breakdown. Detergents help avoid the accumulation of residues on metal parts and can neutralise such acids.

Dispersants and detergents act together regularly. This will help dissolve any debris or chemicals in the liquid, stopping the components from binding to it and becoming sludge.

With all these choices, You might wonder if additives to motor oil would work. The solution depends on your specifications. For your vehicle and your transmission, the motor oil supplement you want needs to be correct, so make sure you meet the requirements. Although motor oil is not a must for your car to operate, its service, efficiency and longevity can be enhanced. Usually, motor oil right out of the bottle also has a limited percentage of additives, but with aftermarket options, you can further boost the performance.

Overall, some of the advantages of using additives for motor oil include:

You will find them too if you have more basic requirements, such as zinc or high-mileage therapies. Our renowned Engine Care Products at Naredi are the best go-to for most cars and will maximise the life and efficiency of your engine.

For details or queries send email to wecare@naredi.in 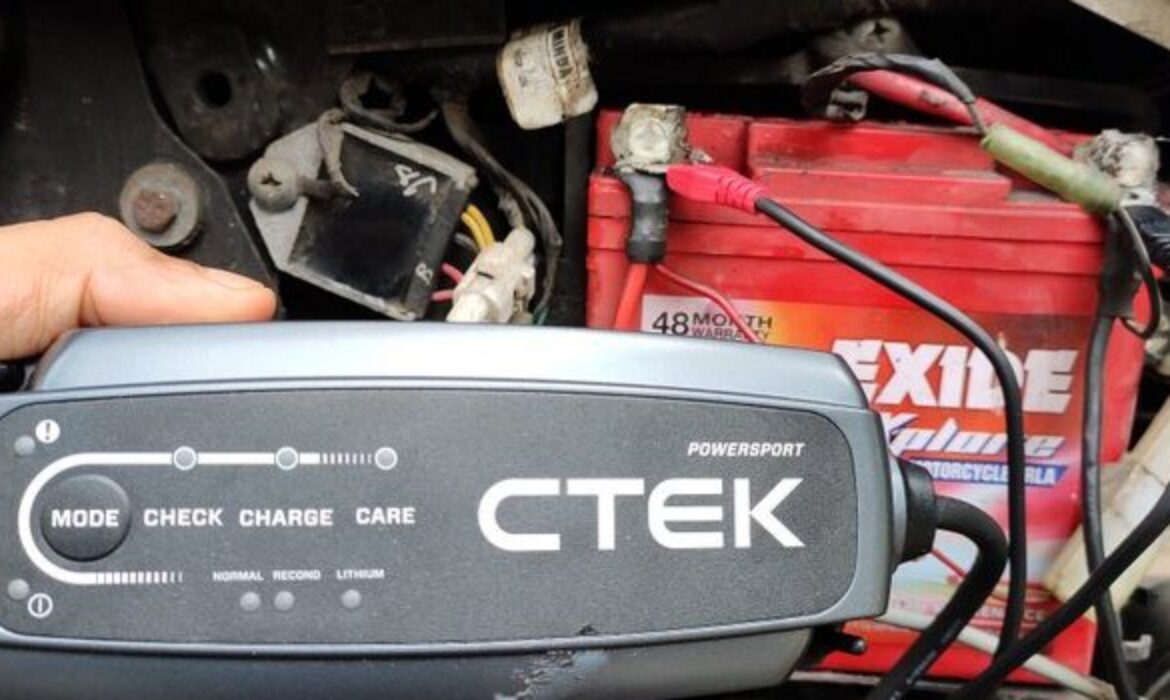 Why Should you use Battery Chargers During winters ?

You need your car battery to work to its full capacity as winter kicks in with its freezing temperatures. And as temperatures begin to drop in the morning, CTEK Battery Chargers, the world’s leading manufacturer of automotive batteries care and maintenance, advises car owners to be prepared and to protect against battery loss when the first chill hits.

A CTEK workshop survey showed that as many as 25% of vehicles have a battery that could potentially malfunction during the current cold snap – putting car owners at serious risk of failure right as they really need their cars.

A further 32 per cent of vehicles are at some risk of battery failure unless action is taken to maintain the condition of the battery.

And of course, let’s not forget the effect that COVID-19 has on the health of the vehicle’s battery; with many home-bound under COVID-19 locking restrictions, car batteries are far more likely to fall flat the less often the car is powered or charged.

So, with as many as 1 in 2 vehicles running around with an undercharged or failed battery, it is more important than ever to ensure that the batteries are ready for the winter.

The figures released by the leading breakdown companies position the battery failure as the single biggest cause of breakdowns in the winter. At freezing temperatures, the engine’s starting power requirement will increase by as much as 250 per cent compared to the summer day. In addition, with additional battery drains, such as heated screens and benches, headlights and a rise in short journeys during the winter, the battery is being put under a tremendous strain – no wonder the breakdown companies are so busy!

Stefan Lind, Director at CTEK, says, “Engineers get a false sense of protection when it comes to the condition of their battery when temperatures are too much colder. If the battery is undercharged during this time the car will still be able to start, as it doesn’t require as much energy to get the engine started. Motorists would not know that their battery is undercharged. As the temperature decreases, the battery will not have enough capacity to fuel the engine – in other words, you will encounter a ‘flat battery.”

Cold weather also ensures the car alternators and starting engines are also at risk of premature loss if the battery is not adequately powered, as they would have to work a lot harder to get the cars started and driven.

Any time the car starts, 150 – 350A is pulled from the tank, and if the motorists just make a small ride, the alternator would not have the time or even the capacity to replace the battery draw. Over several decreases, the charge within the battery would be smaller and lower, putting it at risk of sulphation or even worse, collapse. Low battery charge means that the alternator is working hard, which also cuts its life dramatically.

CTEK suggests the routine use of a smart battery charger such as CTEK MXS 5.0. The charger provides a special, 5Amp 8 Step-Approach for charging the battery, available by the touch of a button, to ensure that every lead-acid battery is optimally conditioned, charged and sustained indefinitely if necessary. Using modern, proprietary technologies to calculate the capacity and health of the battery, the CTEK Battery chargers ensure that sufficient action is taken to optimise the power and life of the battery. Its unique technology allows all types of 12V lead-acid vehicle batteries to be stored safely.

The MXS 5.0 Snowflake Mode is a special cold weather feature that provides a higher voltage charge to ensure a 100% charge is reached easily, safely and even in the coldest of temperatures.

Stefan Lind says, “As vehicle technology becomes increasingly complex, so does the need for increased battery support so that it can deliver optimum power to the vehicle – it is the heart of the vehicle and without a regular charge with a high-quality battery charger, motorists are at increased risk of failure.”

For further information on the full range of CTEK Battery chargers and accessories visit www.naredi.in or Email us at solutions@naredi.in.